Open BIM Analytical Model: the role of this tool in acoustic and energy simulations 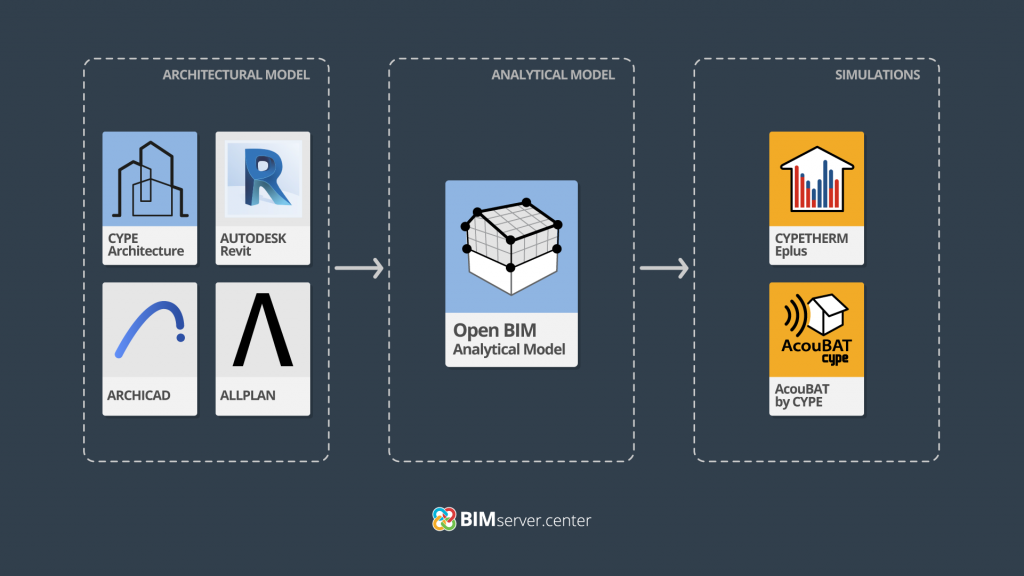 Open BIM Analytical Model: the role of this tool in acoustic and energy simulations

With the release of its 2020.e version, CYPE Software presented to its user community a new application that improves the interoperability between software from different developers, more specifically in those cases where BIM models are developed to carry out energy simulations and acoustic checks.

Until then, considering the current state of the IFC standard, and within the field of thermoacoustic studies, not all parameters necessary for a complete analysis were transmitted from one program to another in interoperability operations. In some situations, certain “manual adjustments” had to be made in the program that imported the geometry of the architecture so that an analytical model could be generated with precision.

With the new update, CYPE introduces Open BIM Analytical Model, which is able to interpret BIM models in IFC generated in different modelling software and, once some simple parameters (basic characterisation of construction elements and definition of environments) have been included in this architectural model in IFC, it will be able to generate a refined analytical model adjusted to the needs of the different simulations.

Until then, the solution applied was to work on the architectural model up to a certain level of project development; then the model was duplicated; the spaces were grouped according to the different needs in the duplicated models, so that in a next step the different simulations were carried out. With the arrival of Open BIM Analytical Model this problem no longer exists: from now on, a simple identification of the environment in the modelling software generates enough data to be able to create multiple groupings of spaces (for different simulations).

Identification of the edges

Up until now, simulations that depended on a refined edge analysis – simulations for linear thermal bridges or sound transmission analysis, for example – could be compromised if these edges could not be recognised or characterised from the architectural models. One of the main contributions of Open BIM Analytical Model is precisely the generation and management of these edges, so that this type of analysis can also be included in the simulations.

Including new elements or adjusting the imported elements

As well as being able to read and interpret IFC model information, Open BIM Analytical Model contains tools to create and edit elements. This feature could be very useful if the architectural modelling eventually lacks some essential details for the creation of a good quality analytical model. Similarly, if the characterisation of any element is incorrectly produced during the modelling process, the program would allow users to refine and update this element before starting the simulations in other applications.

Available on BIMserver.center and connection to other programs

The program has been included in the list of free downloads from BIMserver.center. It is recommended to use it as an intermediate step between the architectural modelling (Revit, Allplan, ARCHICAD, CYPE Architecture) and the different simulation programs (AcouBAT by CYPE, CYPETHERM, etc). As a recommendation of good practices for the specific case of interoperability with Autodesk Revit, it is advisable to read the “CYPE-Revit Interoperability Guide”, recently published on the BIMserver.center blog. 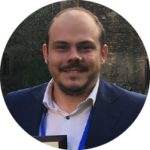 Afonso Solak
Afonso Solak is PhD-candidate in Civil Engineer, BIM enthusiast and dedicates his free time to explore "off the beaten track" destinations with a backpack and a camera. 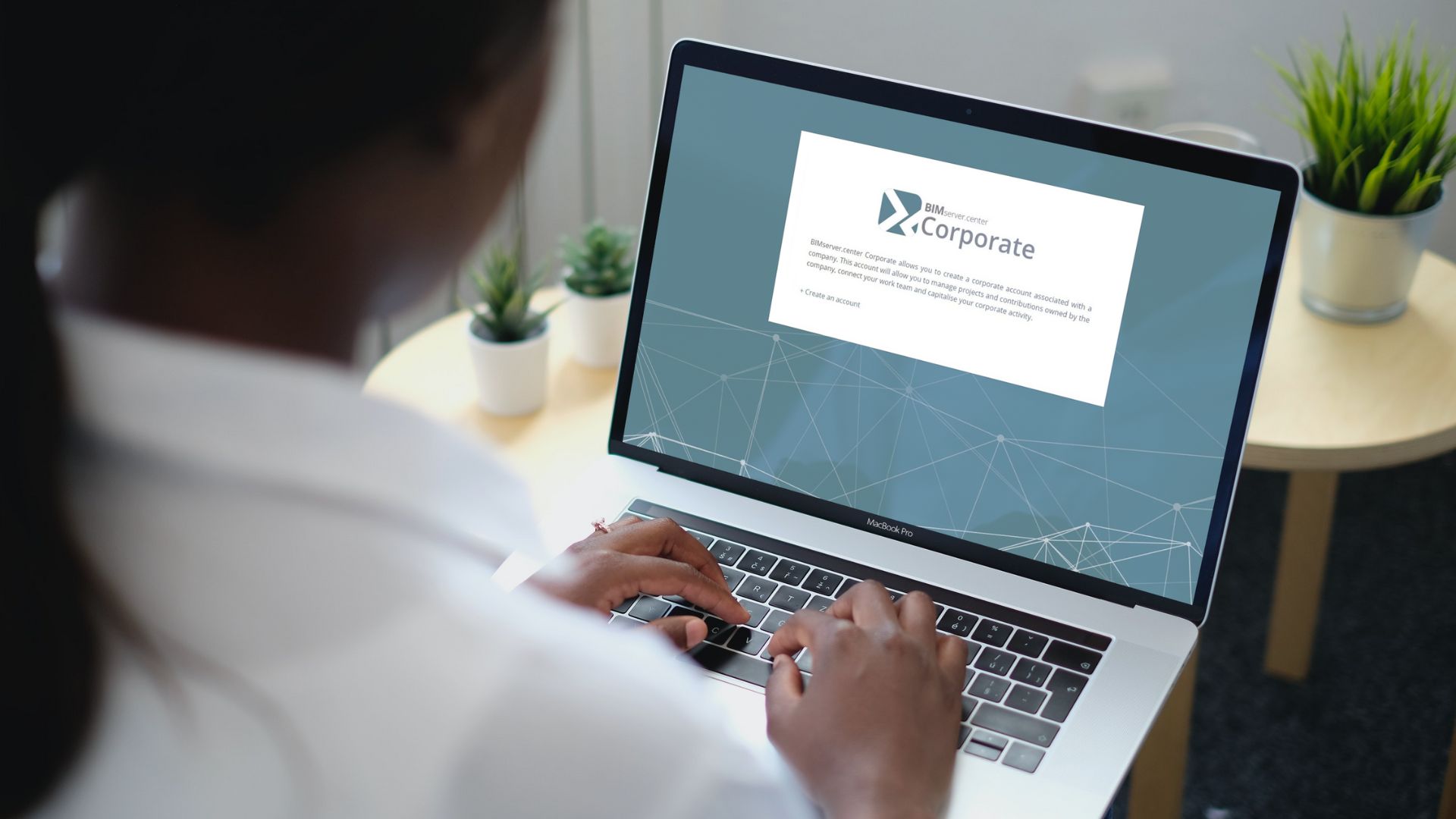 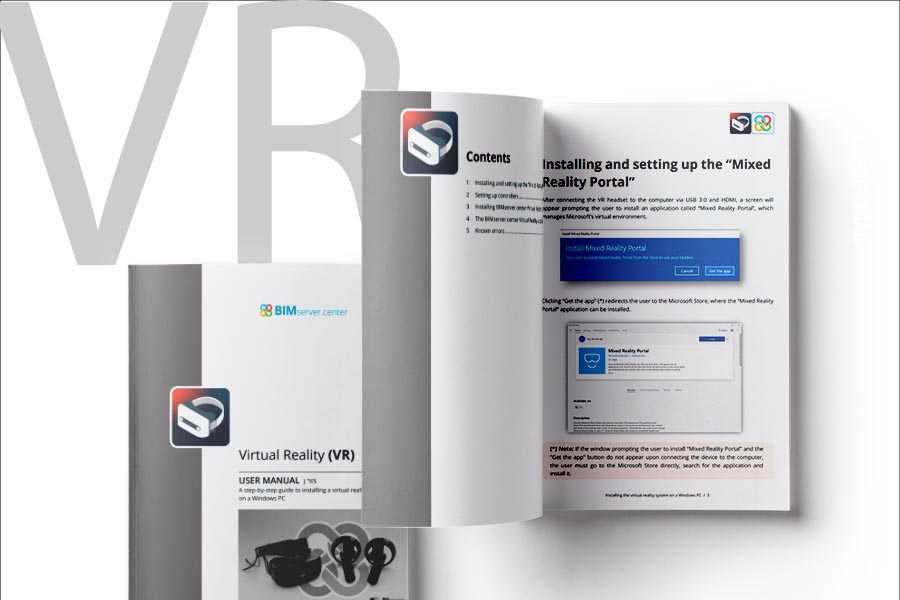 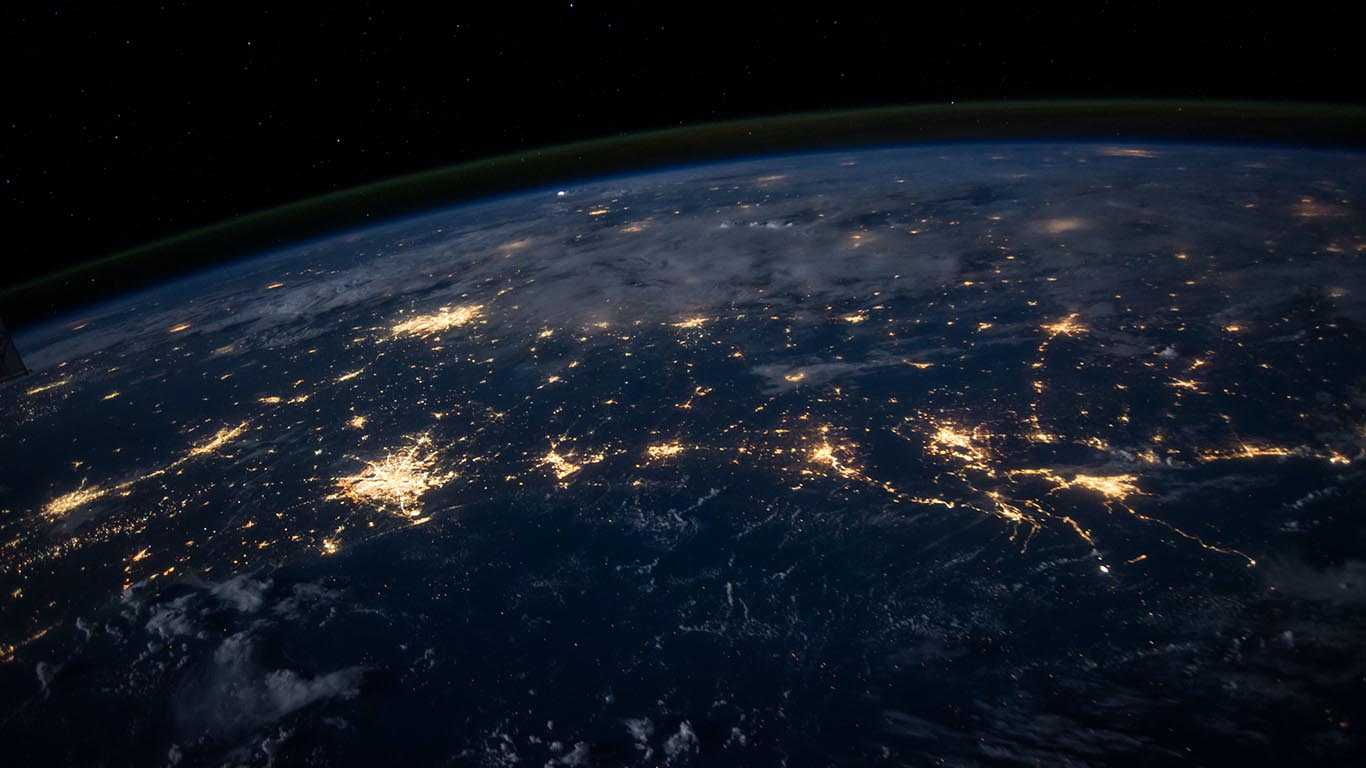 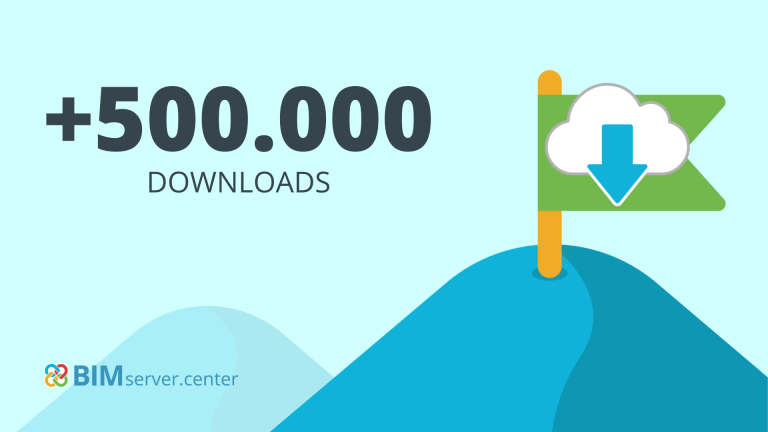 More than half a million applications downloaded on BIMserver.center

The different applications available on BIMserver.center continue to grow thanks to the ever-increasing use made of them by the platform’s users, a number of professionals 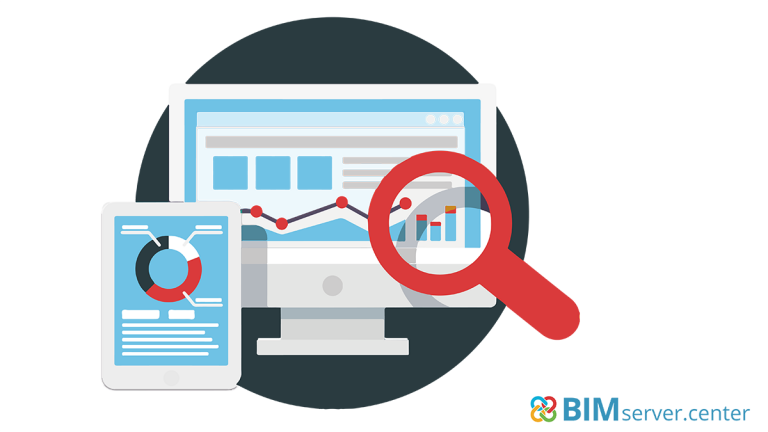 BIMserver.center technology is being applied to international initiatives concerning education, renovation for energy-efficient buildings and neighbourhoods or artificial intelligence, helping to digitise the construction industry 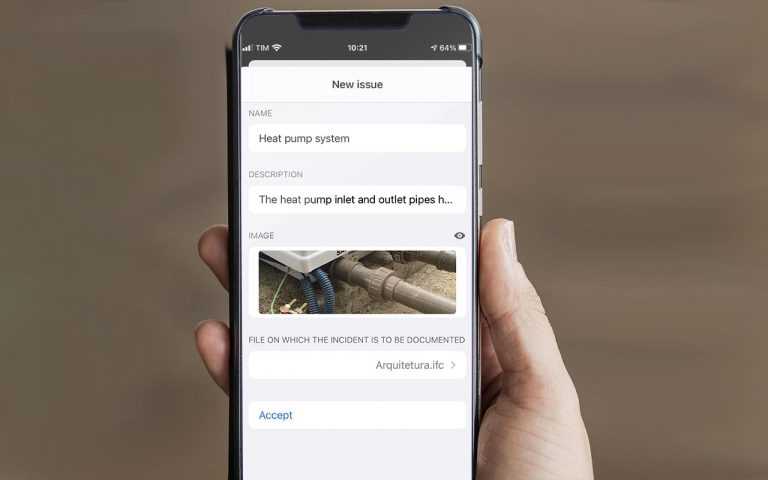 BIMserver.center’s cloud-based working environment allows digital management of the problems that arise during the construction project, sending photos of them via mobile devices, optimising resolution

BIMserver.center© is a service managed by Cype · cype.com
We use cookies on our website to give you the most relevant experience by remembering your preferences and repeat visits. By clicking “Accept All”, you consent to the use of ALL the cookies. However, you may visit "Cookie Settings" to provide a controlled consent.
Cookie SettingsAccept All
Manage consent

This website uses cookies to improve your experience while you navigate through the website. Out of these, the cookies that are categorized as necessary are stored on your browser as they are essential for the working of basic functionalities of the website. We also use third-party cookies that help us analyze and understand how you use this website. These cookies will be stored in your browser only with your consent. You also have the option to opt-out of these cookies. But opting out of some of these cookies may affect your browsing experience.
Necessary Always Enabled
Necessary cookies are absolutely essential for the website to function properly. These cookies ensure basic functionalities and security features of the website, anonymously.
Functional
Functional cookies help to perform certain functionalities like sharing the content of the website on social media platforms, collect feedbacks, and other third-party features.
Performance
Performance cookies are used to understand and analyze the key performance indexes of the website which helps in delivering a better user experience for the visitors.
Analytics
Analytical cookies are used to understand how visitors interact with the website. These cookies help provide information on metrics the number of visitors, bounce rate, traffic source, etc.
Advertisement
Advertisement cookies are used to provide visitors with relevant ads and marketing campaigns. These cookies track visitors across websites and collect information to provide customized ads.
Others
Other uncategorized cookies are those that are being analyzed and have not been classified into a category as yet.
SAVE & ACCEPT